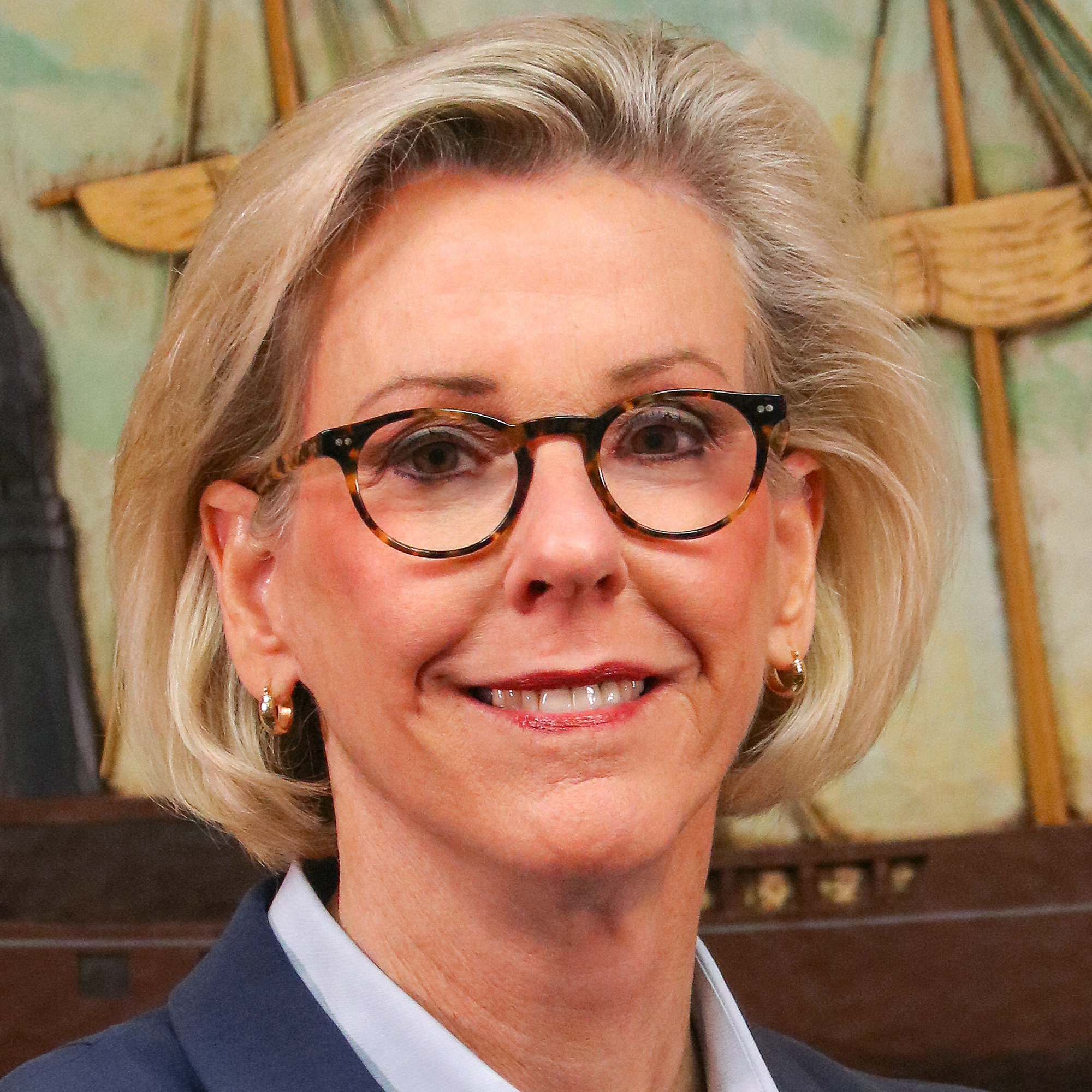 Jane Castor is the 59th Mayor of the City of Tampa. She is born and raised in Tampa Florida, graduated from Chamberlain High and attended the University of Tampa on an athletic scholarship.

Jane is a 31-year veteran of the Tampa Police Department serving in nearly every capacity of the department and every area of the city. In October of 2009, Castor became the first woman to be named Police Chief in the City of Tampa, serving for six years in that role. During her time as a senior staff member, Castor worked to reduce major crimes 70% citywide. While chief she developed and successfully executed a progressive policing strategy during the 2012 Republican National Convention and oversaw the successful Bollywood Awards, held in America for the first time. In addition, she oversaw the multi-jurisdictional security plan for Super Bowl XLIII and led the Department of Homeland Security’s Tampa Bay Urban Area Security Initiative.

Castor was instrumental in the development of the plan that reorganized the police department, consisting of 1,300 officers and employees with a $145 million annual budget – creating three smaller, more manageable districts. Decentralization ensured commanders had the necessary resources to fulfill their missions and gave officers the opportunity to immerse themselves within the community.

Community outreach was a cornerstone of her career. During her time as a beat-cop working night shifts, Jane knew the families, business owners, and community leaders in her neighborhood and, as chief, she expected every officer to do the same. Under her watch, the ‘golden rule’ was that “everyone was treated with dignity and respect”. She also brought an added focus that to be successful, the police department had to be immersed in the community as a partner.

To that end, Jane developed and implemented an enhanced Citizen Academy to allow the community to get an inside look at the police department and foster positive working relationships. She also created the Young Citizens Academy, to provide younger citizens with an opportunity to become familiar with the field of law enforcement and to be mentored by officers. Additionally, the police department partnered with the Florida Holocaust Museum and the Anti-Defamation League to have every officer tour the museum and participate in discussions about the importance of their role in the community. Committed to youth, Jane raised funds to build a $4 million gymnasium and recreation center for at-risk children. The Police Athletic League now offers afterschool and summer programs for more than 500 disadvantaged youth. Under Jane’s leadership the police department also built an additional RICH House in the city. They provide a safe haven for children in economically challenged neighborhoods and have provided after school guidance and support to hundreds of needy children. Jane created RISE Tampa, a foundation aimed at providing law enforcement training and equipment not available through budgetary means, in addition to supporting youth programs in our community.

Jane Castor is a proud Seminole Heights resident where she raised her two sons, Sergei and Seely.