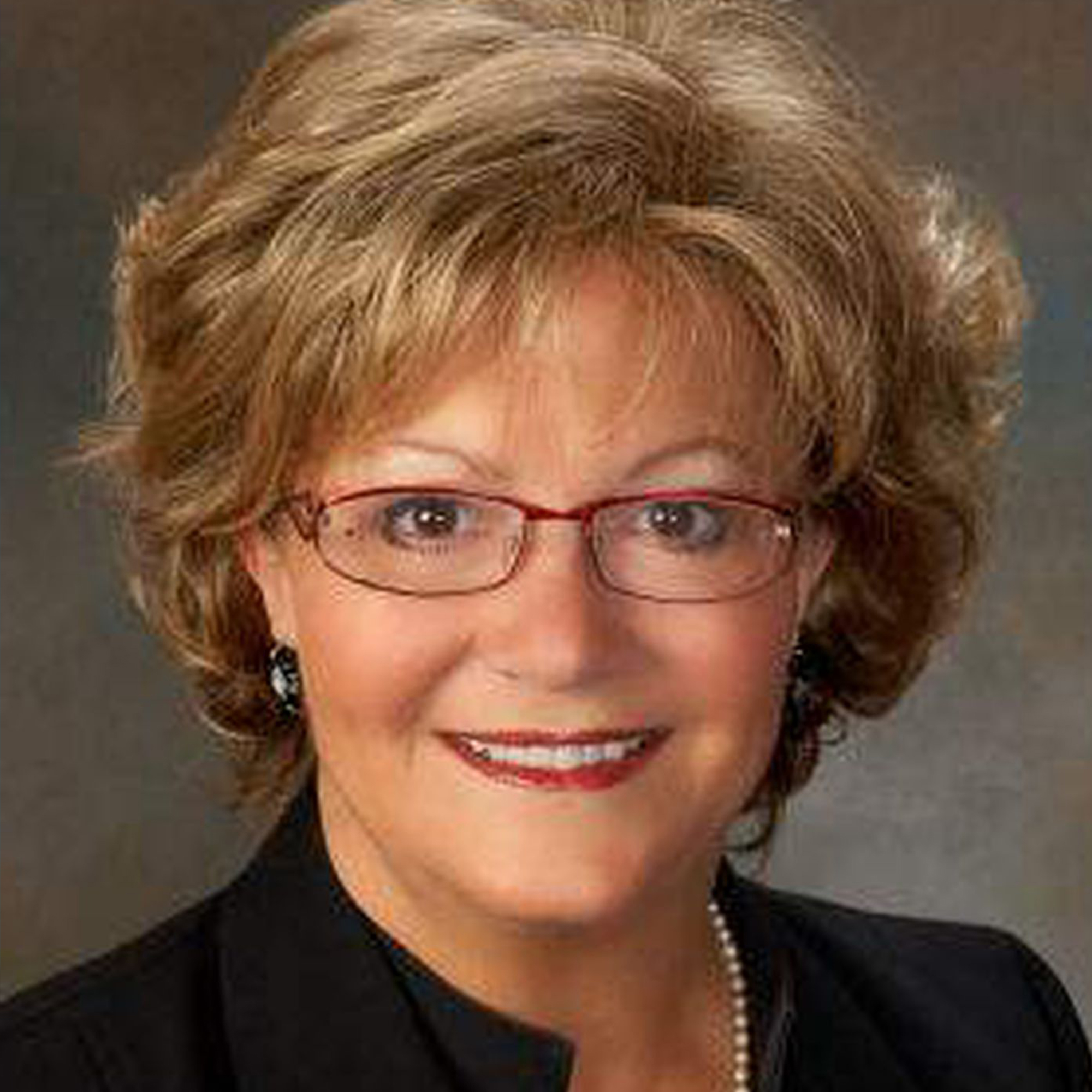 Commissioner Long is no stranger to public service. Her career in government began as a Legislative Aide working in the Old Capitol. The year was 1975 – before word processing, computers, copy machines, fax machines and electronic communication. It was a time when the legislative process was all done by hand.

In 2002, Commissioner Long was elected to the Seminole City Council and elected again in 2004 without opposition. In 2006, she was elected as a Democrat to the Florida House of Representatives from District 51 and served through 2010. In her first year of office, she managed to pass five out of her six bills. She has created an electronic newsletter which keeps her constituents abreast of her activities and those of the legislature. In an effort to ensure that her constituents have a voice, she has held various town hall meetings in her district and around Pinellas County on property taxes, the Lealman fire district and the Pinellas Park Water Management District.

Janet Long was elected countywide to a seat on the Pinellas County Commission in 2012 and again in 2016. Commissioner Long serves as Chair of the Pinellas Suncoast Transit Authority (PSTA), serves on the Executive Committee of Tampa Bay Regional Planning Council and Chairs the Tampa Bay Regional Resiliency Coalition subcommittee. She also serves as Treasury/Secretary on the Tampa Bay Area Transit Authority (TBARTA) and is a member of Forward Pinellas, the Business Technology Services Board, Pinellas County Attorney Oversight Committee, and the Election Canvassing Board. She represents Pinellas County on the Board of Directors for the Florida Association of Counties (FAC) as well. In addition to her Pinellas County Board of County Commissioner appointments, she also serves on the Largo Medical Center Board of Trustees and the Clearwater Central Catholic Advisory Board.

Janet has been married to her husband, Richard, a retired officer with the Seminole Fire Department, for 41 years. Her daughter is a nurse and Executive Director of the Pinellas County Medical Association. Her oldest son was a United States Army Captain and Apache Pilot who served in combat duty in Afghanistan. He now flies for a private company. Her youngest son is a police officer with the City of Clearwater and an Army veteran who served in Iraq. She has a daughter-in-law who is a police officer with the City of Clearwater and a Navy veteran and another daughter-in-law who was a state prosecutor for seven years and now works in a private law firm in St. Petersburg. Commissioner Long also has five grandchildren.