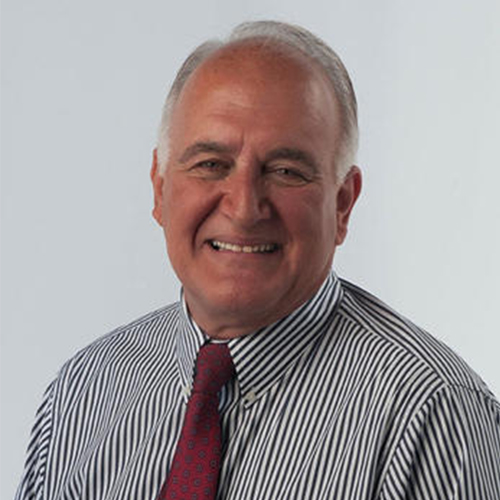 John Dingfelder was born at Tampa General Hospital to parents Adele and Simon.
John’s community commitment began decades ago as a former civic association president and continued over the years as a little league coach, attorney and public school teacher.

First elected to Tampa City Council in 2003, the voters re-elected him to that same District 4, South Tampa seat in 2007. John returned to Council in 2019, in the City-wide District 3 seat after successfully running and winning with a resounding 64 to 36% victory.

As a Councilman, John currently serves on the Straz Center Board of Directors, Straz Center Executive Board and has been appointed to the Metropolitan Planning Organization (MPO), Tampa Bay Area Regional Transit Authority (TBARTA), as well as the Tampa Bay Estuary Program Board. Previously, Councilman Dingfelder has served on many boards: The Arts Council of Hillsborough County, The Humane Society of Tampa Bay, HART and Tampa General Hospital. Additionally, he has served on the City’s Variance Review Board and is a past-president of the Rotary Club of Ybor City.

Dingfelder’s community volunteer activities include delivering for Meals on Wheels, painting for Paint Your Heart Out and hammering for Habitat for Humanity. John remains a very active board member of the Timberly Trust, working on the historic preservation of the Moseley Homestead.

Dingfelder received his B.S. in Agriculture from the University of Florida. He went on to get his M.S. degree from Virginia Tech the following year and later his law degree from UF.

Dingfelder has been practicing law for 30 years. He served the community as an Assistant County Attorney and as an Assistant Public Defender. In private practice, he has litigated at Carlton Fields and with Scarritt Law Group. He currently holds a Florida Real Estate Broker’s license.

John has been married to Lynn Marvin Dingfelder since 1996. Together they have three grown children and two perfect grandsons!