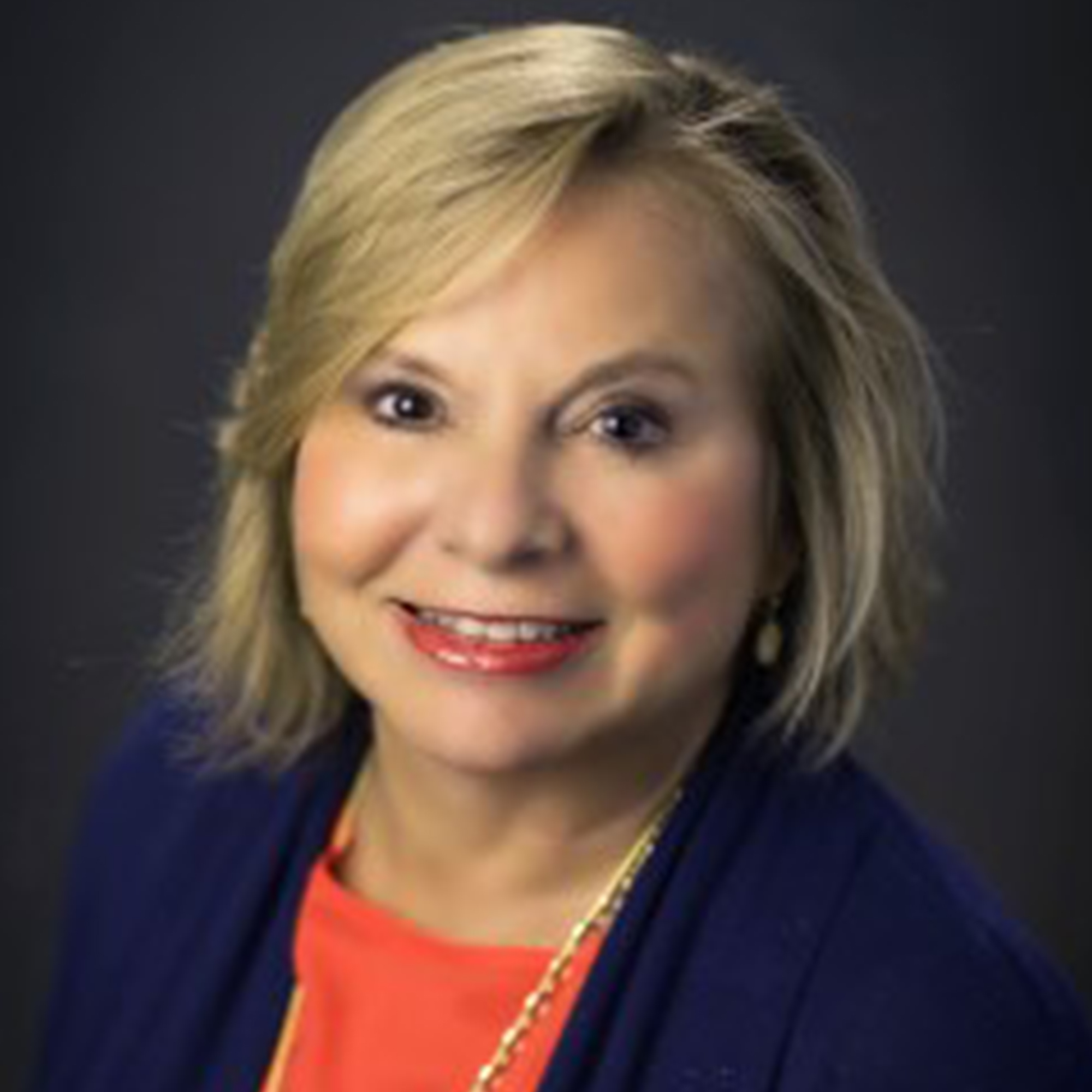 Kathryn E. Starkey was born in the San Francisco area and moved to Miami in 1973. After high school she attended schools in Europe, before heading to FSU. Prior to settling in the Tampa Bay Area, Kathryn lived in France, Spain, the Dominican Republic and Venezuela. She is a 35-year resident of the Tampa Bay Area.

Before becoming a public servant, Kathryn’s career was in Marketing and Interior Design. She served her community through her appointments to various state and local boards by Governor’s Bush, Crist and Scott, including the State Greenways and Trails Council and the Pinellas-Anclote River Basin Board of the Southwest Florida Water Management District. She is a graduate of Leadership Pasco, Leadership Tampa Bay and the USF Water Leadership Institute.

Kathryn has served on the boards of All Children’s Hospital, the Red Cross, the Pasco Education Foundation and many other civic associations. In the 90’s, she formed a 501c3 named Scenic Pasco, whose mission was to rewrite many of the ordinances in Pasco County that dealt with aesthetic issues such as billboards, landscaping and cell towers. She was twice elected to the District School Board of Pasco, where she helped initiate Career Academies focused on the IT, Automotive, Engineering and Medical fields, among others. In her initial term with the School Board, she was presented with the first State of Florida “School Board Member of the Year Award” by the Council of Education Foundations. She then returned to the private sector before running for Commissioner in 2012. Now in her second term, one of her focuses has been on workforce and economic development.

Kathryn is a member of Global Tampa Bay and works closely with the Pasco Economic Development Council (PEDC), where she founded and served as Chair of the PEDC International Committee and remains actively involved with the PEDC Talent Pipeline Task Force.  She is a member of NACo since 2016, currently serving her second consecutive term as Chair of the NACo International Economic Development Task Force Committee (Vice Chair 2016/2017).  In addition, she is serving her second consecutive term as Vice Chair of the NACo Community Economic and Workforce Development (CEWD) Steering Committee/Workforce Development Subcommittee. She is an active member of the FAC Federal Policy Committee, serving as Policy Leader (2017-2018), Vice Chair (2018-2019) and on the FAC Board of Directors – District 20 Representative (2018 to 2020).  Kathryn is also a member of the Pasco-Hernando Workforce Board. In 2007/2008, she served as Chair of the Florida School Board Association (FSBA) Task Force for Education Innovation.

Involved with developing international trade, with a focus on Europe and South America, Kathryn has conducted highly successful international trade workshops resulting in positive outcomes for our local businesses in their efforts to learn how to export.  She has also made solid networking connections between Pasco, Tampa Bay and international businesses.  In addition, she participated in an economic development trip to Peru in 2015 and led the fourth economic exchange trip to Austria, Switzerland and Germany in 2017, where she proudly promoted AmSkills (American Manufacturing Skills Initiative), a unique regional workforce apprenticeship training program, which she co-founded and serves as a current Board Member. In 2017, Kathryn was recognized as “International Person of the Year” by the Tampa Bay Organization of Women in International Trade (TBOWIT). In May 2018, Kathryn participated in the Global Tampa Bay Trade Mission to Mexico, resulting in $35 Million in projected economic activity for local companies.

Kathryn was recently appointed to the Intergovernmental Policy Advisory Committee (IGPAC), serving a four-year term through April, 2022.  The IGPAC is a trade advisory committee that provides general policy advice and guidance to the United States Trade Representative (USTR) on issues involving trade and development that have a significant relationship to the affairs of the U.S. state and local governments.  Her role in IGPAC is to represent the voice of local governments on U.S. trade issue and was supported by NACo.

Kathryn is married to Jay B. Starkey III, a member of a Tampa Bay pioneer family and has four children and two grandchildren.

County Commission Chair (2015 to 2016 Term):  The Board of County Commissioners is the legislative and policy-making body of County government.  The five members of the Board are elected Countywide from all districts.  The Board appoints the County Administrator and the County Attorney and confirms the appointment of department heads.  We establish policy and make all budget decisions with regard to appropriate of funds to County Departments, Divisions and some Constitutional Officers. The County Commission provides updates on the budget and other important matters.